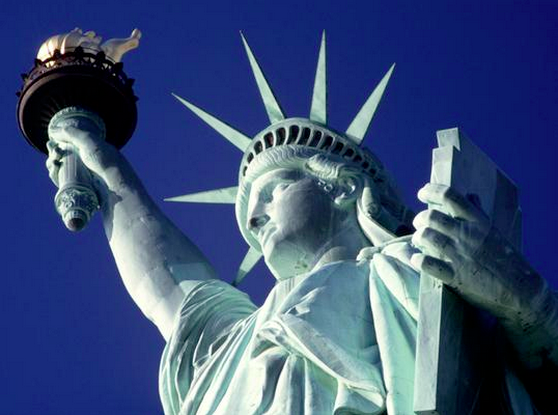 Asylum is the very foundation of the United States of America starting with the first refugees who arrived here in the 1600’s fleeing religious persecution. Those refugees were called the Pilgrims and we celebrate them every year on Thanksgiving.

Modern asylum law exists in the lives of millions around the globe displaced, fleeing their countries due to persecution, natural disasters or civil wars.

Asylum can be applied for either abroad or upon entry to the U.S. One either enters as an asylee or enters in some other manner and is then called an asylum seeker.
Every year people come to the United States seeking protection because they have suffered persecution or fear that they will suffer persecution due to: